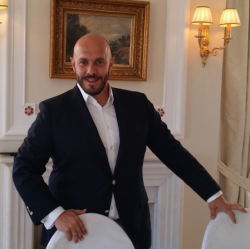 Nikos Tsirozidis was born in Piraeus in 1980. Since the early years, he has shown love and great interest in music. With a passion for people entertainment, he decided to take his passion to the next level. He has graduated as an audio engineer and studied music(piano and theoretical aspects of music) at the National Conservatory of Nea Smirni. Since 1997, he has performed as a DJ and has had great collaborations all over Greece. He is a well established music professional acknowledged for his music selections, always in relation to the type of event . Moreover, during his long career, Nikos has been resident or guest DJ at the following clubs: Super paradise (Mykonos), Hook (Piraeus), Enigma (Santorini), Istioploikos (Piraeus), Pop Corn (Samos), Gaz (Chalkida), Island (Athens-Naxos), America-America (Athens), Privilege (Thessaloniki), Casa La Femme (Thessaloniki), Karpouzi (Piraeus), Vareladiko (Paros), Babes (Volos), Bizarre (Sparti), Costa Costa (Kefalonia), G (Sparti) and many others. Since VIPARTIES was founded in September 2003, Nikos Tsirozidis tries his best to offer the greatest music assisted by a well trained staff that is ready to cover the most extreme demands. 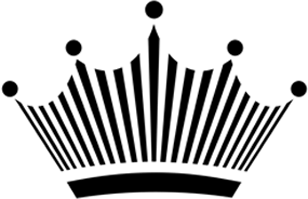